Reflecting on the modes of communication (poetic, persuasive and pragmatic) that was discussed in class this past week has opened my understanding on the use of these approaches while designing for an audience and the effect each can have to different sections of audience.

Analyzing movies and movie posters are an area that I am not very familar with, in fact I am a little worried if my ignorance can have an impact on how well I am able to communicate the message of the story using the 3 modes. To find some movies that I am interested to work with, I spent couple of hours racking my brain for movies i have already watched, and the majority of the movies I htought of were released after 2007. I also watched classic movie book reviews online, that introduced me to this amazing movie developed from the book, Fahrenheit 451. Originally written by Ray Bradbury, the movie is directed by Francois Truffaut and follows a very original storyline. 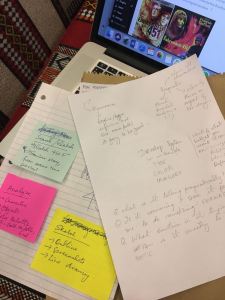 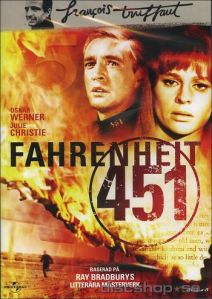 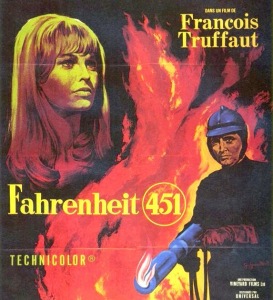 Fahrenheit 451 is a dystopian novel by American writer Ray Bradbury, published in 1953. The novel presents a future American society where books are outlawed and “firemen” burn any that are found. The book’s tagline explains the title: “Fahrenheit 451 – the temperature at which book paper catches fire, and burns…” The lead character is a fireman named Montag who becomes disillusioned with the role of censoring works and destroying knowledge, eventually quitting his job and joining a resistance group who memorize and share the world’s greatest literary and cultural works.

The movie is made in technicolor. 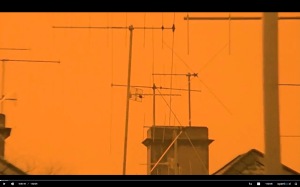 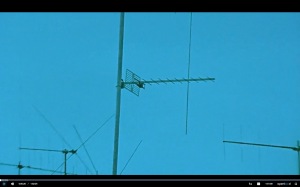 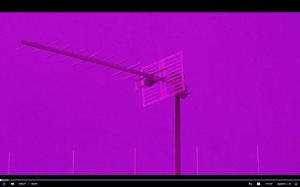 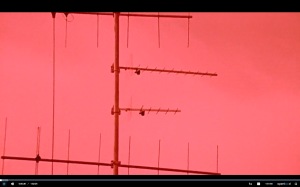 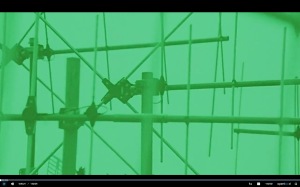 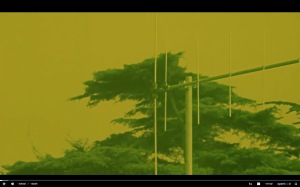 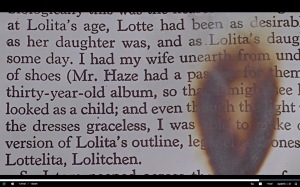 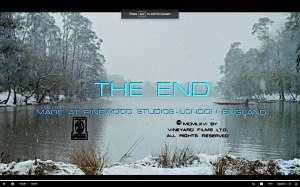 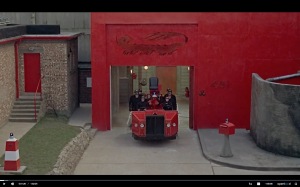 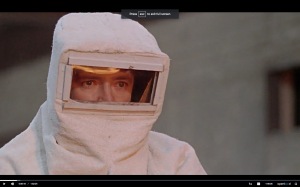 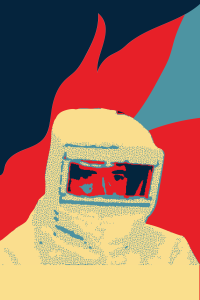 I used the scene on the right from the movie to develop a sketch of a possible persuasive poster.