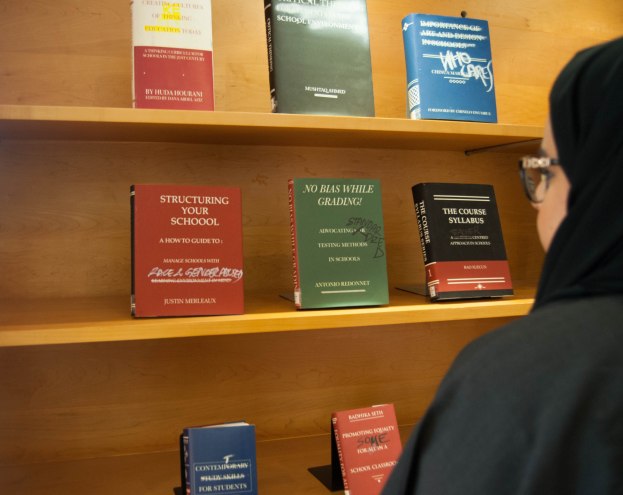 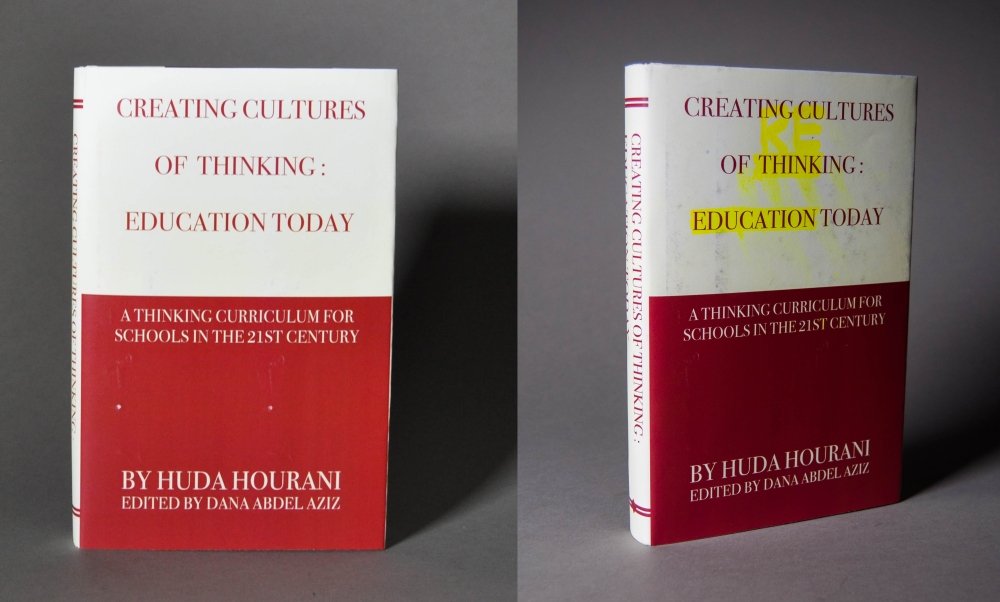 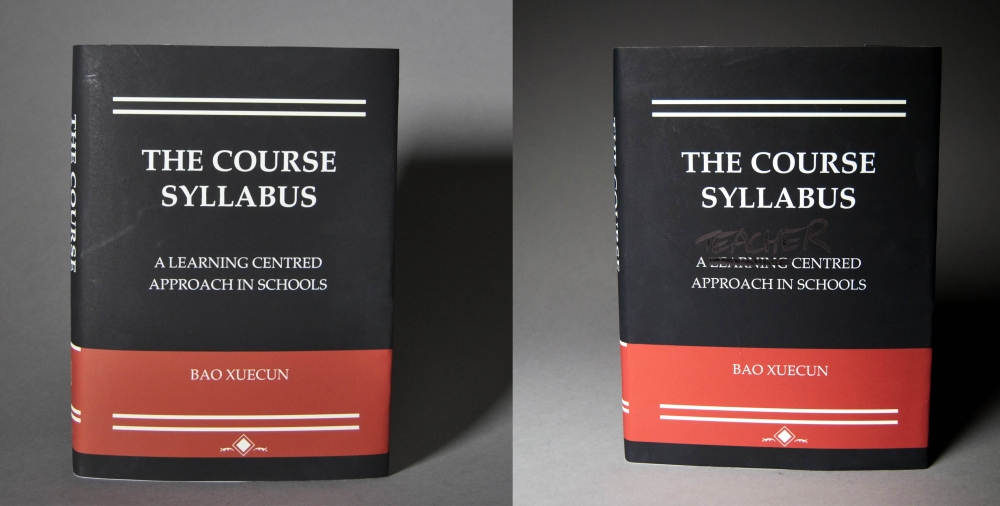 By using color palettes, type and type layout reminiscent of ancient academic books, the designer subverts a strong message through books that are held at high value. The dramatic lighting, the gold painted sides, the different mediums of hacking play powerful roles in highlighting various messages such as “teacher” centre school systems, “standardized” testing as a method of fair treatment, racial and gender abuse that has become common at schools, no value for art and design and so on. Through most book titles, the main message is that schools don’t practice what they preach. 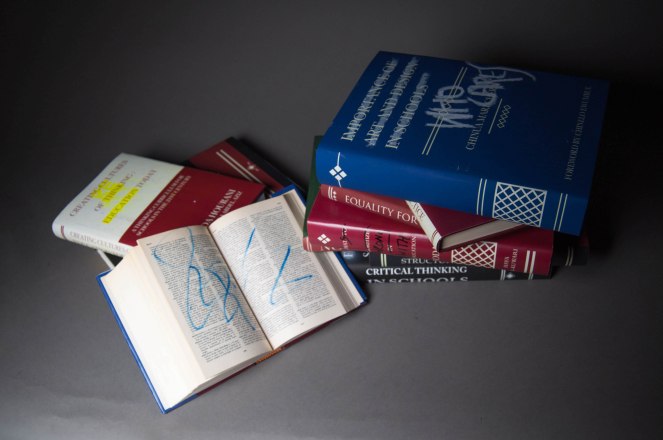 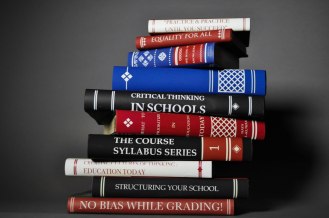 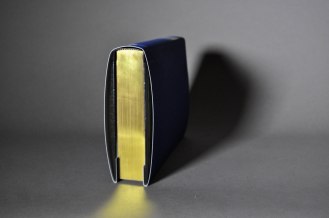 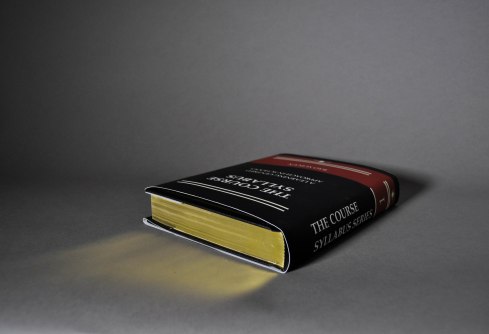 In this modern world, we are faced with modern challenges different from times before, yet our school systems are still trying to solve problems of the 19th and 20th century. There is an immediate need for a revision of the school system and a change in the messages and values our academic books carry. 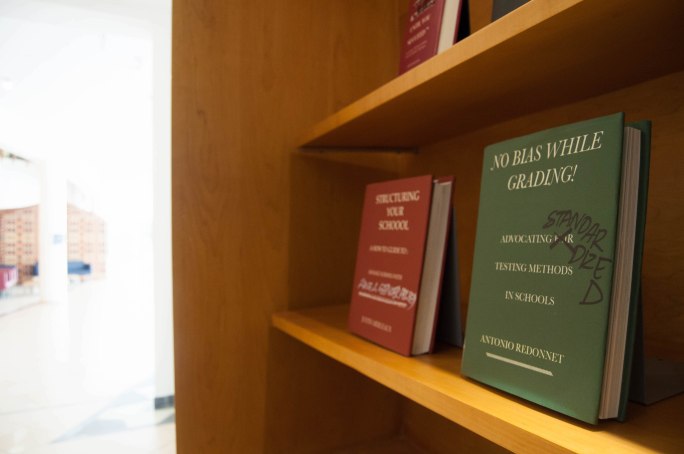 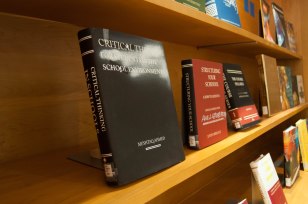